Warning: "continue" targeting switch is equivalent to "break". Did you mean to use "continue 2"? in /homepages/0/d673219164/htdocs/clickandbuilds/EasternEuropeanComedyFestival/wp-content/plugins/revslider/includes/operations.class.php on line 2734

Warning: "continue" targeting switch is equivalent to "break". Did you mean to use "continue 2"? in /homepages/0/d673219164/htdocs/clickandbuilds/EasternEuropeanComedyFestival/wp-content/plugins/revslider/includes/operations.class.php on line 2738 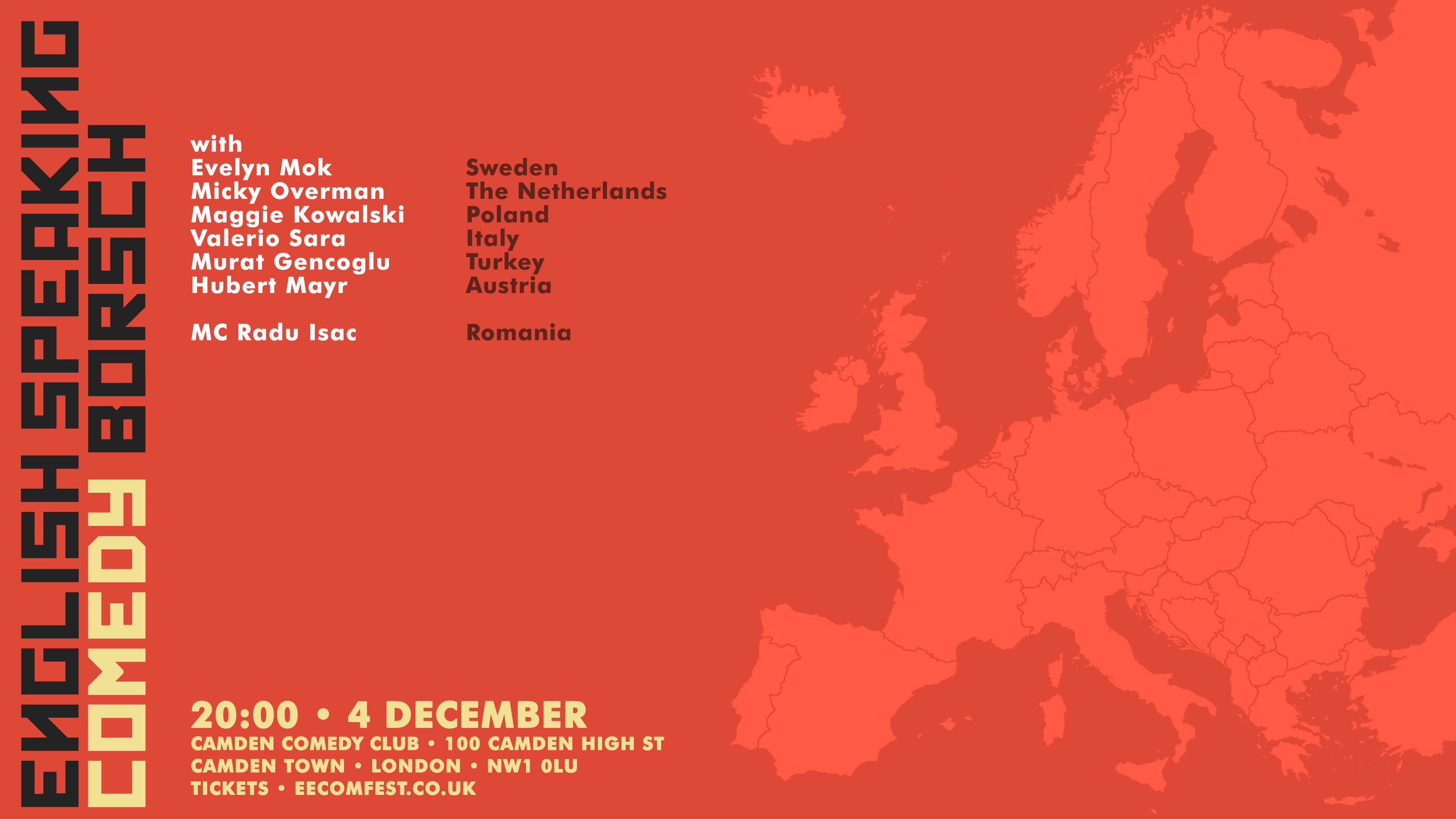 Valerio Sarà (Italy)
“One of the funniest and most surreal acts we have had here” – The Secret Comedy Club
“Brilliant, surreal and hilarious” – Comedy Cafe