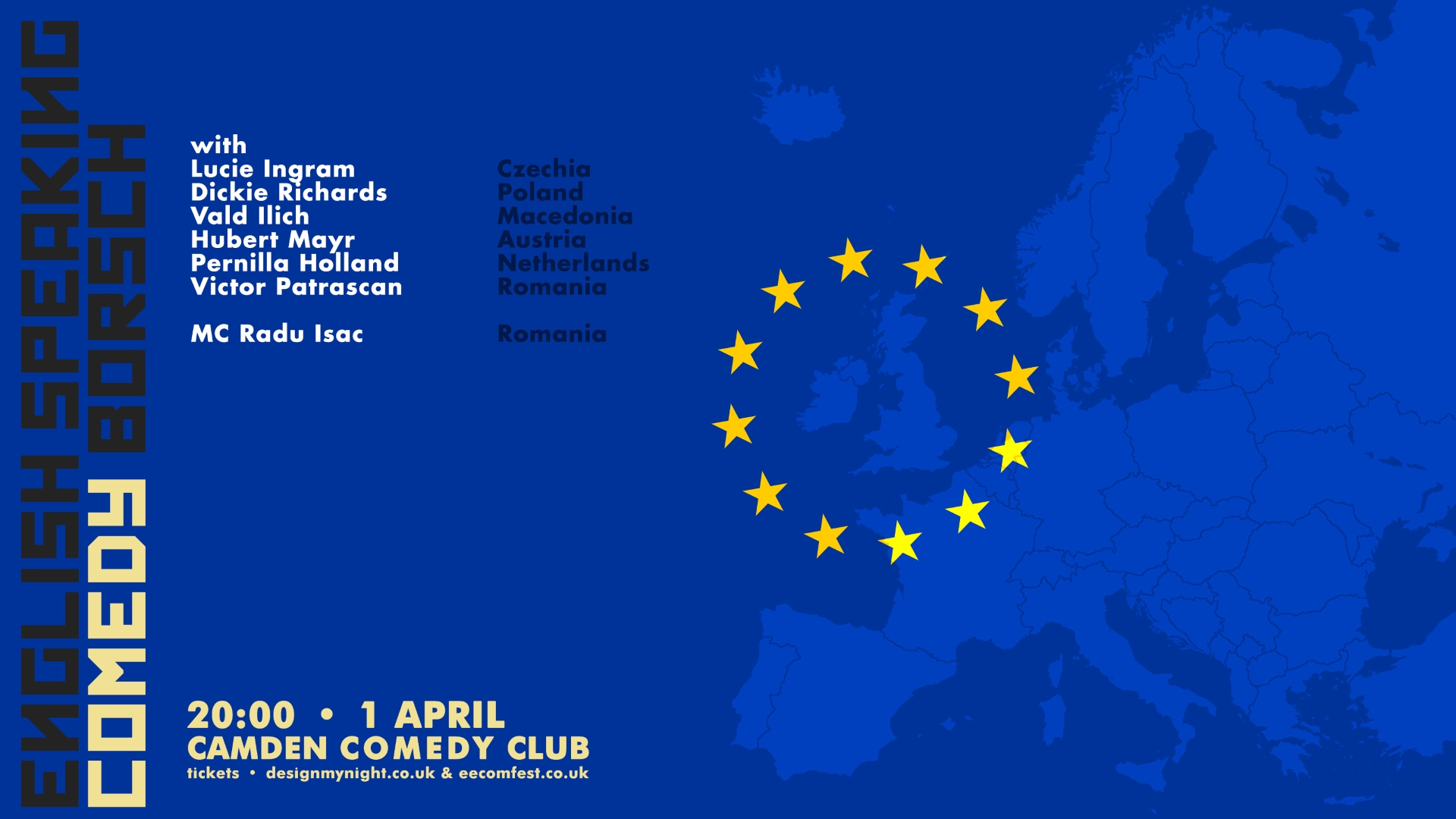 Vladislav Ilich (Macedonia)
Up The Creek’s One to Watch and Stand Up Club’s New Comedian of the Year 2019 – Winner
“A confident, gag-packed set” – British Comedy Guide