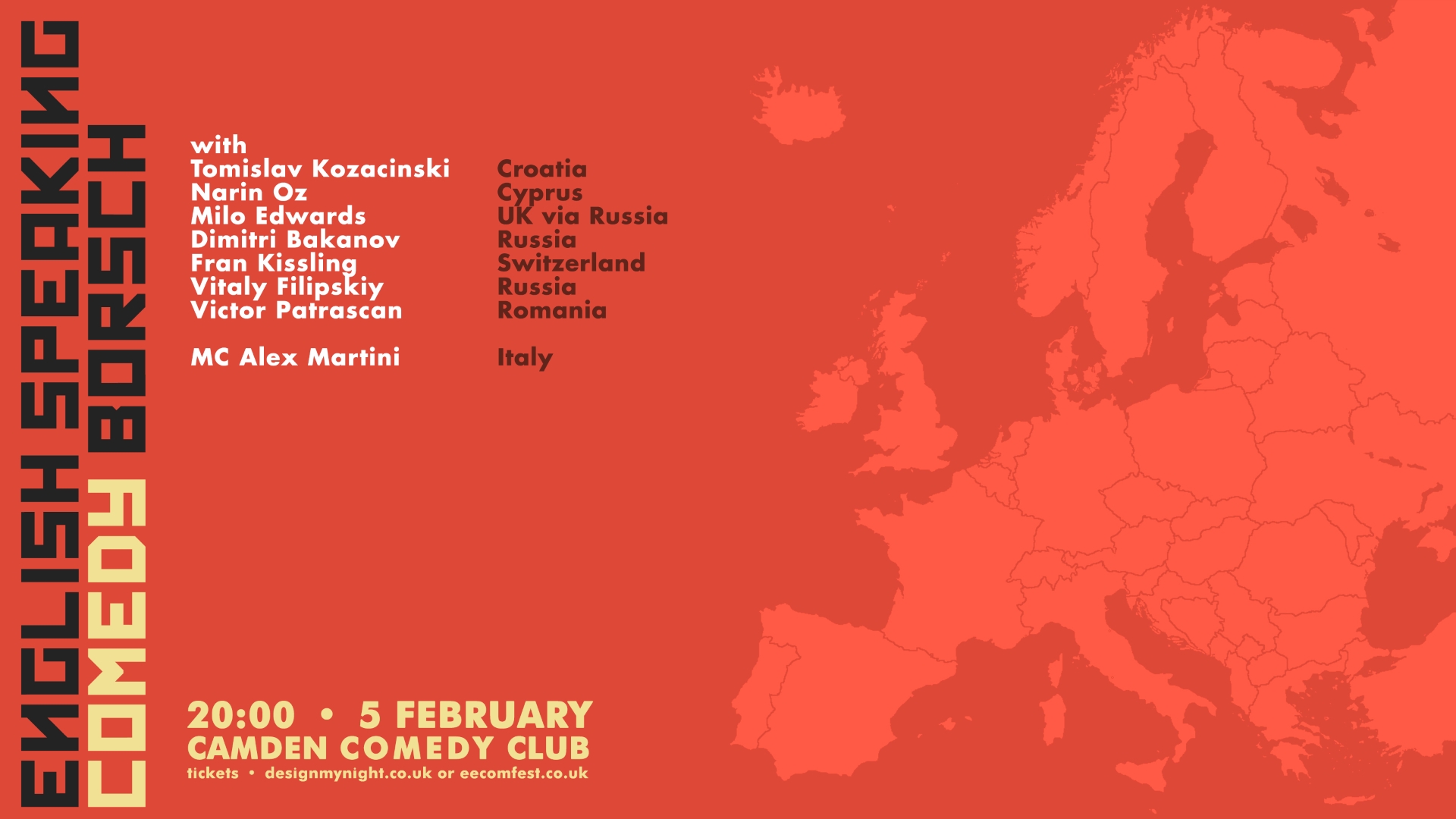 “Fantastic … had me in hysterics” – The Cambridge Student

“he’ll quit comedy next year, you should see him now” – Radu Isac