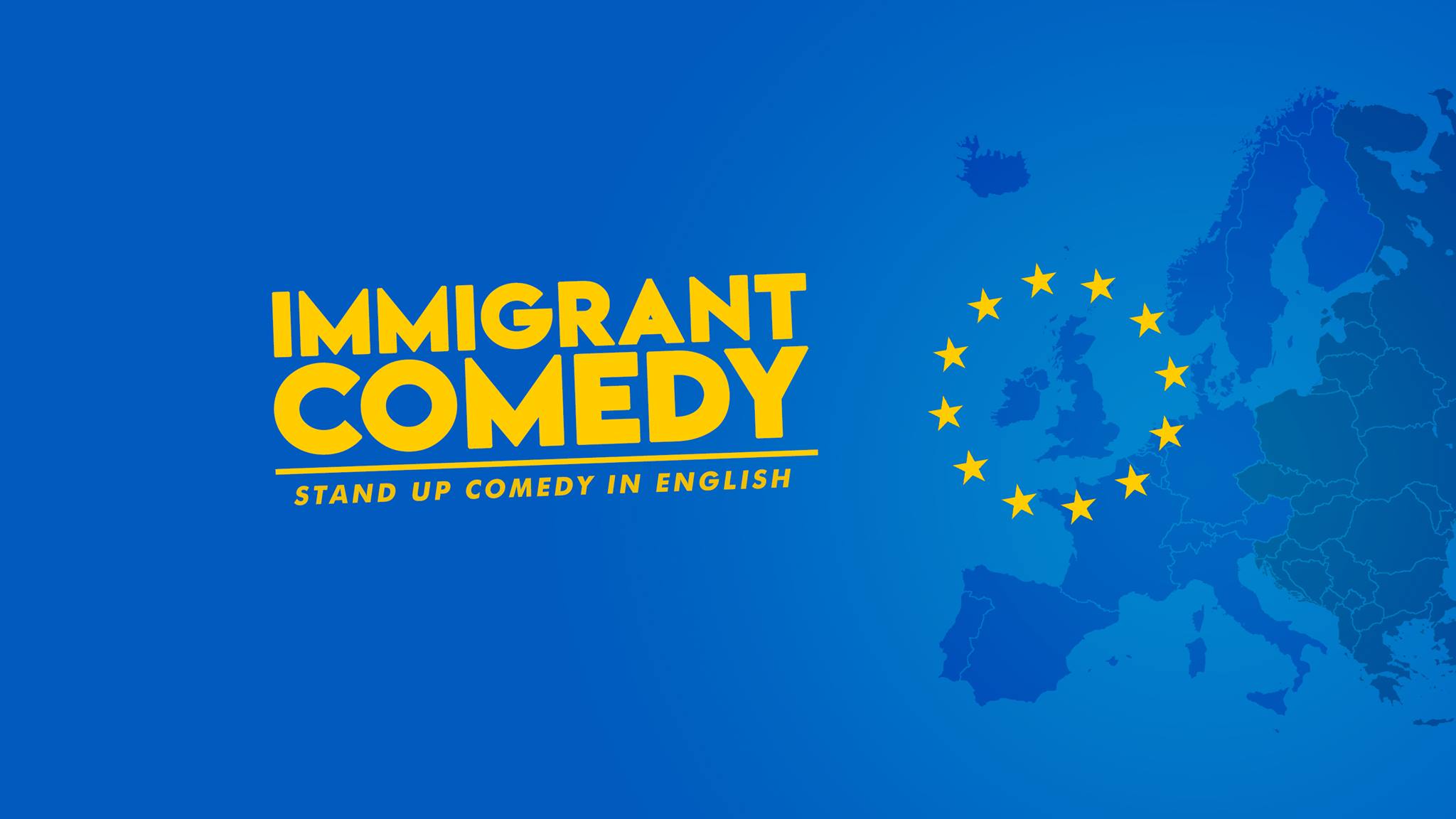 In need of a good laugh? Expect a night of great atmosphere, the best kind of comedy: raw, full of gags and stories and most importantly – political incorrect. Comedy at its best from the funniest immigrants in London!