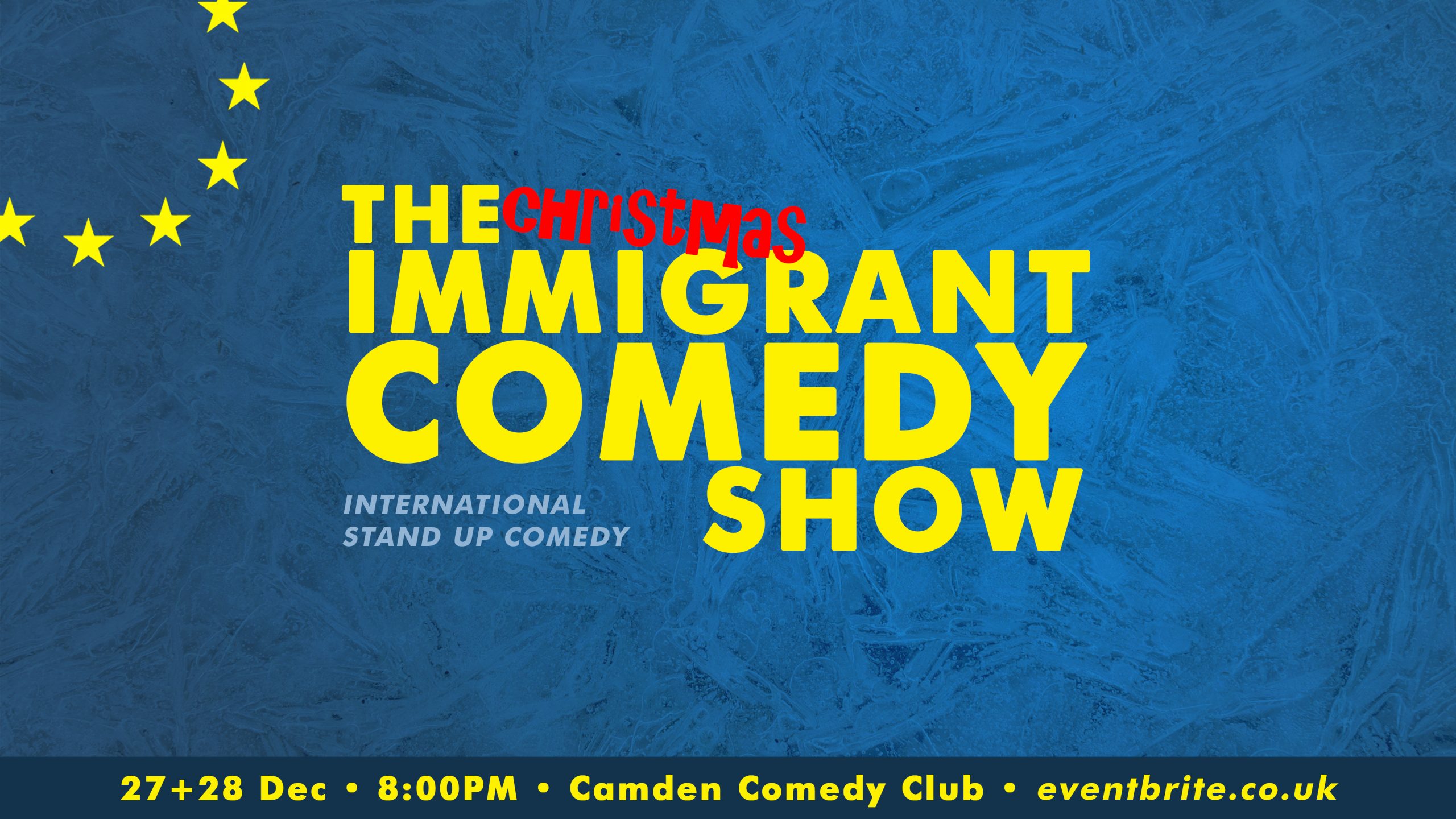 In need of a good laugh? Expect a night of great energy, raw comedy, gags, storytelling, drips of sarcasm and political incorrectness at its best from the scariest immigrants in London!